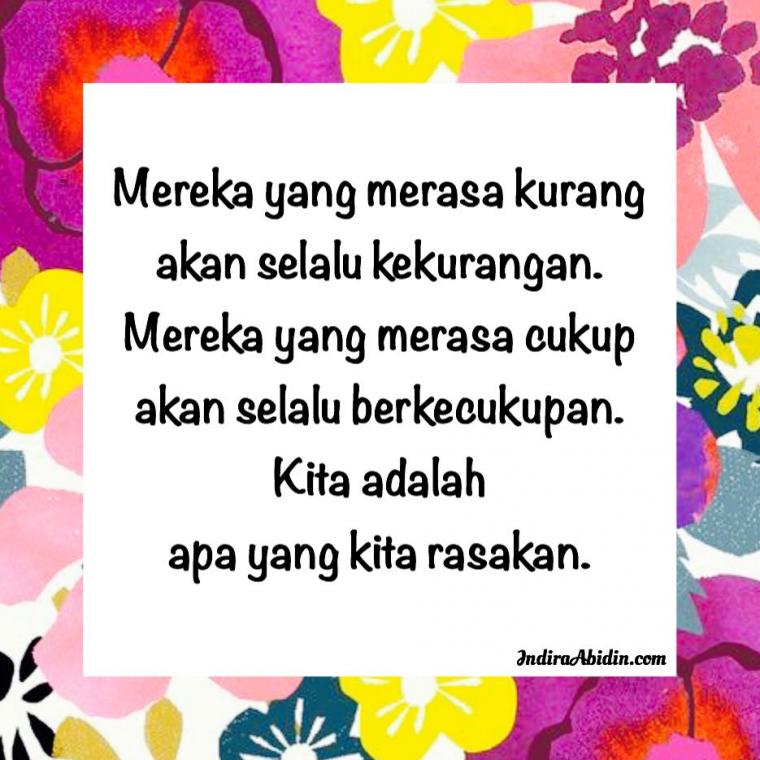 One night there was a man walking languidly into a restaurant. He was confused because he ran out of money. He had just started a business and it just crumbled, and he was devastated. At the restaurant he was dazed, confused, he might not have enough money to pay for the meal. Amid his confusion, he saw a boy coming in with a lady, and he opened the door for her. This boy served her very well, very considerately, lovingly.
The man was moved to see how considerate the boy was. He approached the boy and said, “Hello, kid. You really touched my heart. What you did was really cool. ”
The boy replied, “Oh, that’s my mom.”
“Oh, it is even cooler, a child your age treating your mom like that. You should treat her lunch,” the man replied.
“I’m only nine years old, I do not work, I have no money,” the boy said.
The man took some money from his pocket, and said, “Now you have money.”
“I can not accept this, this is not my money,” the boy answered.
“Sure you can,” said the man as he left the boy feeling thrilled.
The man returned to his apartment with no money at all. He had no money even to buy food for the next day. But he did not feel afraid. He was really excited to imagine that the boy was treating his mother. He began to think what he could do to survive. There is no regret at all.
For him, it was indeed a very powerful experience. He felt free from the sense of insufficiency. For the first time in his life, he felt like living an abundant life without having to have money.
The next day, he was still thinking of what he should do to make money, when out of the blue someone who had owed him money contacted him, sent a cheque of $ 1,200 he had borrowed, plus some additional money for he regretted the delay in returning the money.
The man was amazed and cried. The money he received far exceeded his needs at that moment. And he mused. Apparently, when we could be free from limitations, shortcoming, and then build self-sufficiency, we will truly blessed with sufficiency, he thought deep down.
This man is Tony Robbins. Now he gives food to 150 million people per year and plans to feed 500 million people in the future. He becomes a mentor to world-class billionaires and even the American president. He learns from his clients and many other billionaires. He shares his knowledge to the public through seminars, articles, books and videos.
Tony said, “It is when we have no money at all, we have to give. Think about how we can give, and free yourself from the feeling of insufficiency and limitation. Then life will instantly make us a well-off person.”
Do you remember that God does not create poverty, and he only creates wealth and sufficiency?
So, on a scale of 1-10, where 1 is the feeling of being limited and insufficient, and 10 is the feeling of being affluent, which number are we at?
What should we do to be at the number 10, and feel really well off?
Why does it matter?
Source:
Indira Abidin
http://www.kompasiana.com/indiraabidin/living-is-giving_583e9b49347b614208870445