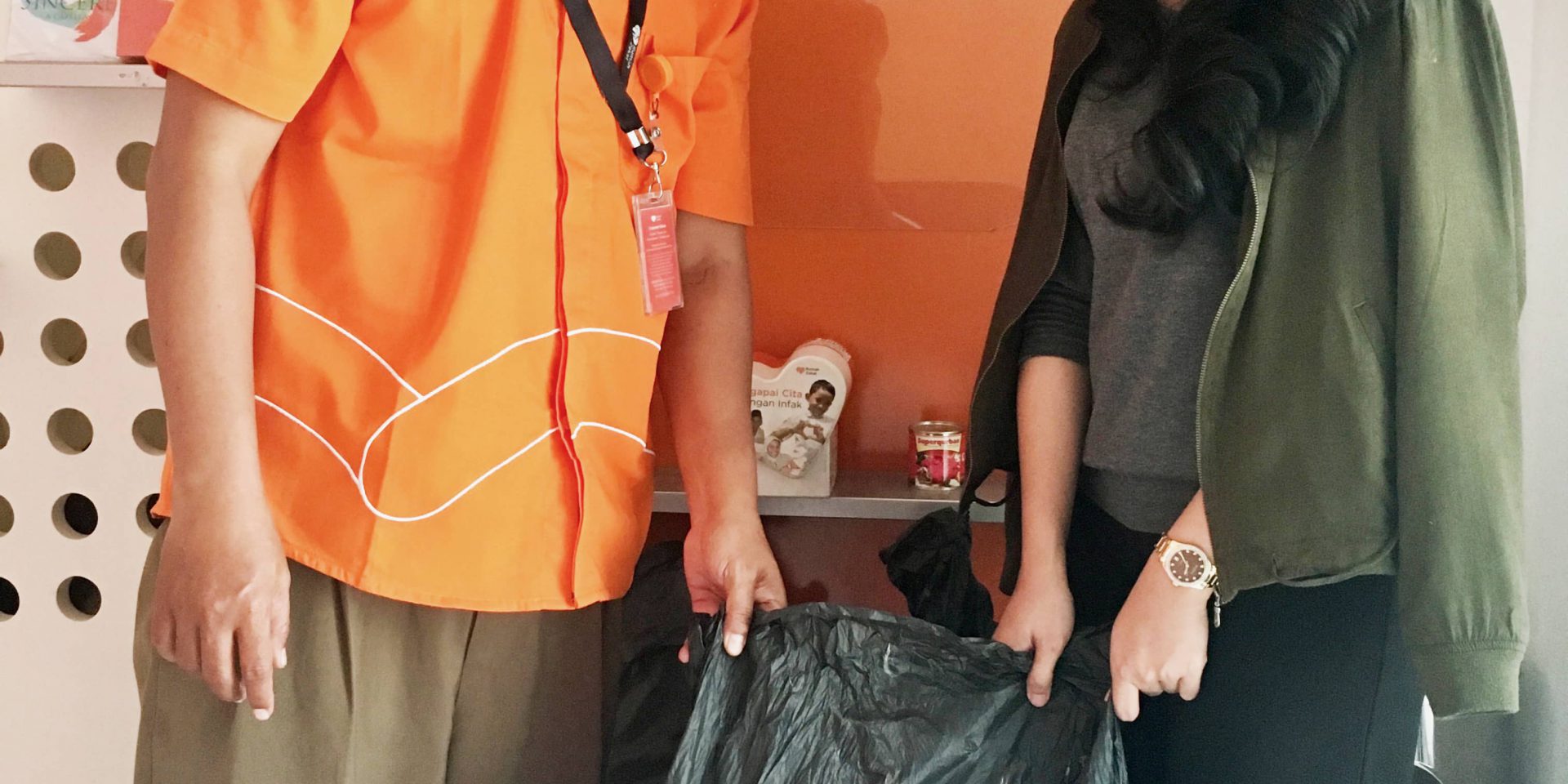 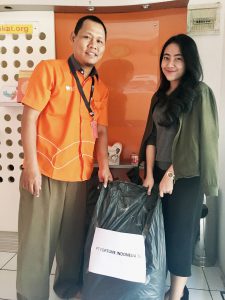 Fortune Indonesia has been entrusted to handle the whole rebranding campaign of Pegipegi, one of the online travel agents in Indonesia. The series of the rebranding activities include the introduction of corporate vision, the launch of the new logo, and the announcement of Pevita Pearce as the brand ambassador. The rebranding campaign was announced in a press conference held on December 5, 2017 and two television commercials.

The Pegipegi television commercials tell about Pevita Pearce who loves traveling and decides to work as an apprentice at Pegipegi office. Pevita experiences new adventures when exploring exciting holiday spots in Indonesia with some friends from Pegipegi. All the actors in the commercials are staff members of Pegipegi. “This is how we create customer perception that Pegipegi is a competent traveling partner to explore thousands of exciting holiday destinations in Indonesia. In addition to the video content, the idea of Pevita Pearce’s apprenticeship at Pegipegi’s office is also extended to social media such as Pevita Pearce & Pegipegi’s private Instagram,” said Randy Rinaldi, Executive Creative Director of Fortune Indonesia who is handling the campaign. Post the rebranding, Pegipegi stated to be optimistic that in 2018 the transaction growth will rise by 200% from 2017.