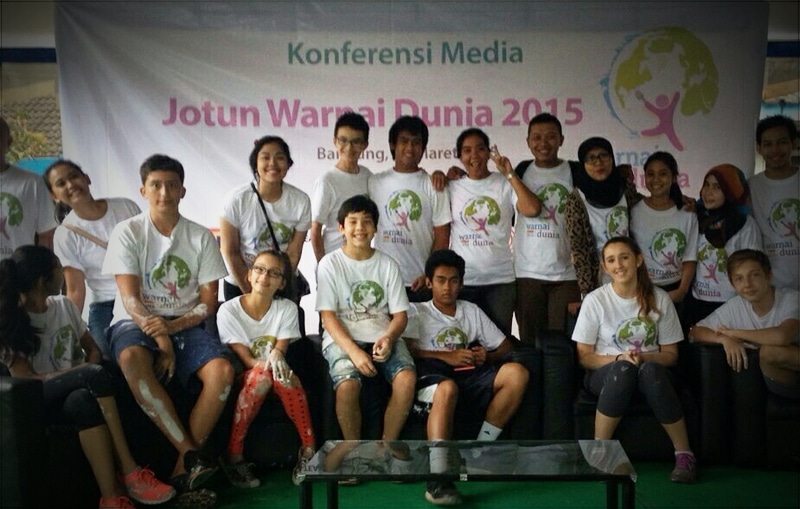 For decades, Jotun has played an important and responsible role in the societies in which it is established. With the spirit of ‘We Care, We Contribute’, Jotun not only has global commitments, but also local commitments.